Dallas Wings guard Skylar Diggins sent out several tweets on Saturday (October 19) in a response to her critics for her decision to sit out the entire 2019 season.

In these tweets, Diggins reveals that she played her entire 2018season pregnant and sat out this past season because she was dealing with postpartum depression.

In April, Diggins gave birth to her son and was having internal conflicts on whether she was going to play this past season.  The Wings showed her little to no support and as an athlete it makes you think if it’s worst taking the court even if you’re not 100%.

“Not knowing I took two FULL months away from everything because of postpartum depression. With limited resources to help me be successful mentally/physically,” she tweeted.

Despite all these conflicts between Diggins and the organization, She still ranked fourth in the WNBA in total minutes and was top 10 in the league in points, assists, and steals per game.  ALL WHILE PREGNANT! In a tweet that has since been deleted Diggins writes “The blasts that disrespect of mothers (and our rights) in the WNBA is incredible.  I can’t wait until you hear my story FROM ME! 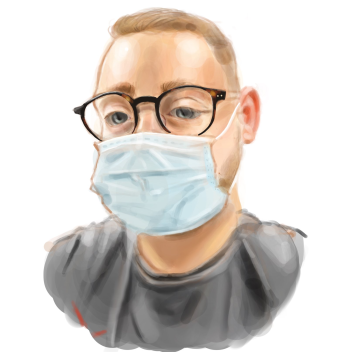